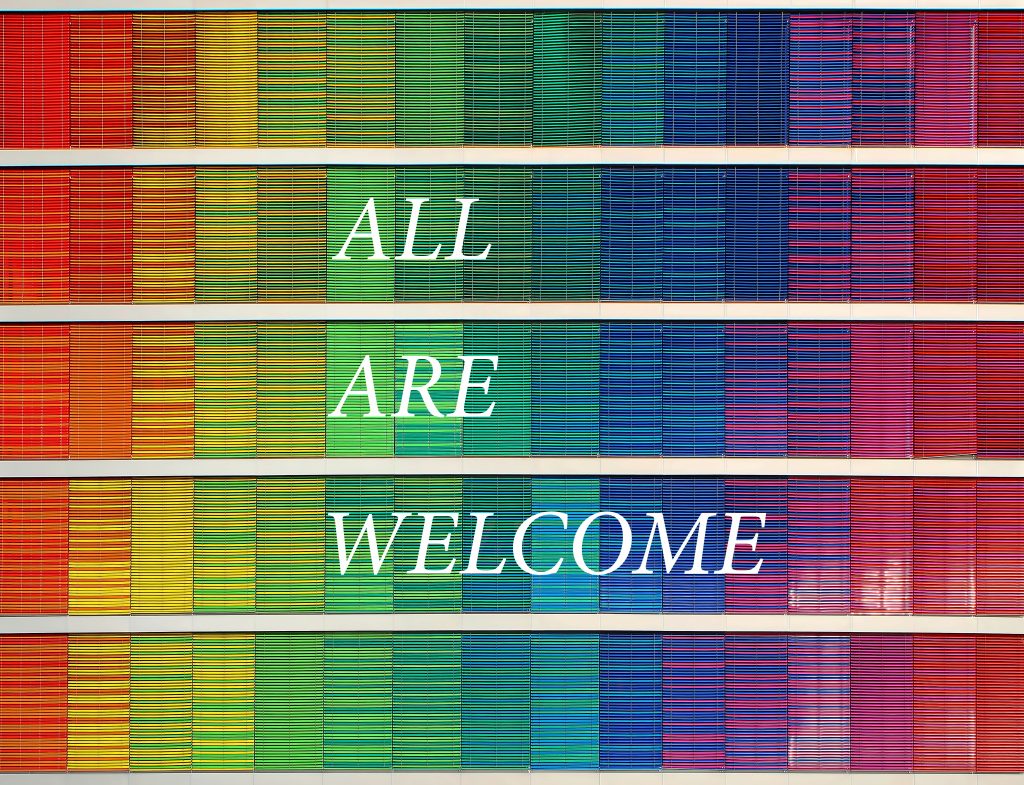 Group classes are an affordable way to practice mind-body integration with an experienced instructor who can inspire and motivate. Currently, I teach the following mixed level classes on Whidbey Island, about an hour north of Seattle, Washington.

Kundalini yoga is a Raj yoga — a style which includes all of the “eight limbs of yoga” and emphasizes meditation as a path to evolve consciousness. Whereas some styles focus on just stretching and muscle strength, Kundalini yoga is a dynamic of movement, sound and breath which creates opportunity for vibrational shift, strengthening every aspect of being simultaneously. The process of transformation requires courage and strength; Kundalini yoga is a major resource in the daily practice of conscious, healthy, happy living.

To join Sarah’s regular sangha (community class), check out her schedule at Bayview Studio at Bayview Corner in Langley, WA.

Developed by the Washington State Department of Health, SAIL is an evidence-based fall prevention program for adults aged 65+. The SAIL Program is a strength, balance and fitness class for adults “of vintage” that involves 20 minutes of cardio activity and 40 minutes of weight resistance exercises.

Check out the schedule of SAIL classes at Soundview Center in Langley, WA.

It is so important to practice self-care by being grounded in your body, even as emotions and thoughts rapidly come and go in response to our current challenges. This class may utilize laughter yoga, foam rollers, and many other tools for being resilient and building strength physically, mentally, emotionally and spiritually. Class ends with a guided meditation and restorative yoga nidra practice for blissful deep relaxation.

To join this class, check out Sarah’s schedule at Bayview Studio at Bayview Corner in Langley, WA.

Often described as “meditation in motion”, Tai Chi Chuan translates as “Supreme Ultimate Martial Art”. This ancient mind-body exercise is safe and effective for all ages and abilities. Emphasis on slow movements linked with intentional breathing can lead to more vigor, greater flexibility, improved balance and mobility, and an overall greater sense of well-being. In fact, Harvard Medical School has dubbed the practice of Tai Chi Chuan as “medication in motion” due to its myriad of health benefits! Sarah’s teacher is Dr. Paul Lam of Sydney, Australia.

Qigong can be done seated or standing and the practices focus on breathing with intention to increase vitality. Rather than traditional classical forms, Sarah offers a blend of qigong principles coupled with modern somatic and fascial fitness principles to guide practitioners into greater ease, relaxation and mindful stress relief.

Build better balance in a multi-level class that emphasizes core strength, range of motion and whole-body fitness. Sarah’s classes are based on physical postures (asanas), mindfulness and listening to the body. Myofacial release and somatic integration are combined with a wide variety of multi-directional movement and yoga poses to build strength and resilience. Sarah’s classes offer a safe foundation for movement that wakes you up on multiple levels while making you stronger and more limber. All are welcome.

Free for members or buy a 10-pass class card at Island Athletic Club in Freeland, WA.

COVID-19 PANDEMIC UPDATE:  Instead of in-person group classes, I am offering online livestream classes via Zoom through Bayview Studio. If you are already a member of Island Athletic Club or want to take the SAIL class at Soundview Center, contact them directly for Zoom links.